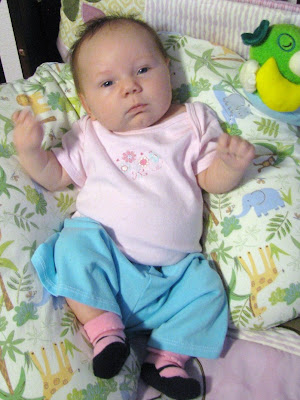 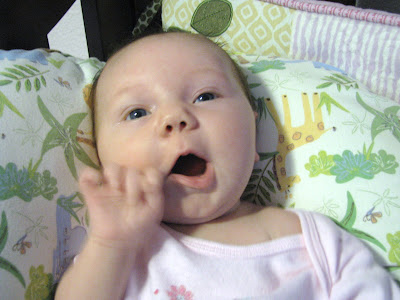 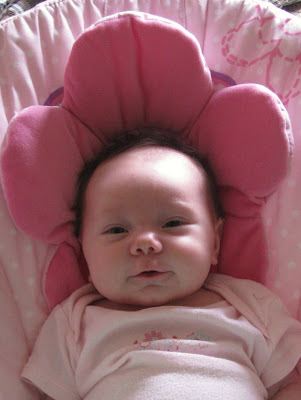 Jen said Julianna's appt with the hip specialist went well Tuesday and that Jujube has to wear the brace for an additional six weeks. The doctor was confident that she will not need the brace longer than that.
Posted by Suzanne at 5/26/2011 04:23:00 PM