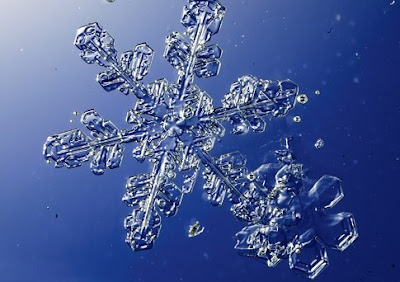 Holy forking snow! Check out my forecast. Scrolling down the forecast page ya get to the warnings, including this one:

... Arctic air over southwest Washington and northwest Oregon Sunday and next week with some snow possible at times next week...

Daytime temperatures will fall into the 20s on Sunday mainly in the north as the Arctic air spreads in. The Arctic air will likely reach the southern Willamette Valley area Sunday night and Monday. Daytime highs will then struggle to reach freezing through much of next week. Nighttime lows will drop into at least the teens... with single digits or possibly even below zero in the Cascades.

Some moisture may still be circulating around an upper low near the coast on Sunday and Monday that could produce snow over much of the area. Accumulations are uncertain at this point... but significant accumulations are possible in some areas.

There is a possibility of another system in the middle part of next week that could bring more snow to the area as the air mass over southwest Washington and northwest Oregon remains cold.

Oy - there are other warnings too - flood watch, high wind warning. My first winter storm and it looks like its gonna be cold here for more than a day or two.. I went into town today, filled up the car with gas, got tire chains, stocked up on provisions and food. Gonna bring as much wood as I can tomorrow (as well as all outdoor potted plants) before it gets really cold so I can go outside through the weekend and into the week as little as possible.

Token and Bailey's reactions are gonna be interesting. What do you mean you want me to go my business outside in that all that white stuff? Are you forking nuts?

Am all set to hunker down and stay warm.

I wonder within how many days of Christmas does the snow have to be in order for to be considerws a White Christmas?