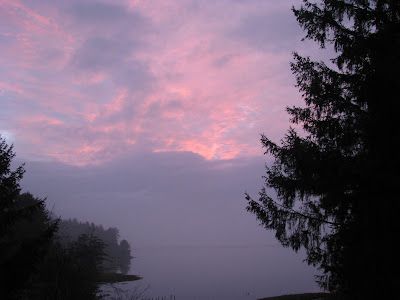 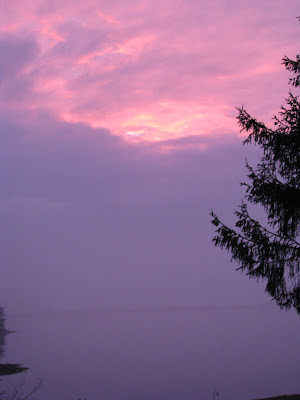 From Jen's email with Baby Julianna's size descriptor for week 26:

The network of nerves in your baby's ears is better developed and more sensitive than before. He may now be able to hear both your voice and your partner's as you chat with each other. He's inhaling and exhaling small amounts of amniotic fluid, which is essential for the development of his lungs. These so-called breathing movements are also good practice for when he's born and takes that first gulp of air. And he's continuing to put on baby fat. He now weighs about a pound and two-thirds and measures 14 inches (an English hothouse cucumber) from head to heel. If you're having a boy, his testicles are beginning to descend into his scrotum — a trip that will take two to three days.